“For over 29 years ESRS has been a top attendee of commercial retail real estate-related trade shows in the United States. Our philosophy has always been that having a presence by exhibiting at these trade shows in the local markets has helped generate significant interest in our client’s disposition opportunities” said Michael Burden, ExcessSpace Executive Managing Director.

About ExcessSpace, A Newmark Company

Founded in 1992, ExcessSpace, with offices in Lake Success, New York, and Huntington Beach, California, has set the industry standard for providing leading national and regional retailers with “best-in-class” real estate disposition, lease restructuring, and lease renewal services. During the company’s 29 year history, ExcessSpace has successfully disposed of and restructured leases for over 200 retailers, providing them with savings exceeding $5.5 billion. For more information about ExcessSpace, call Al Williams at (866) 594-9800 ext. 954 or reference the company’s Web site at ExcessSpace.com. 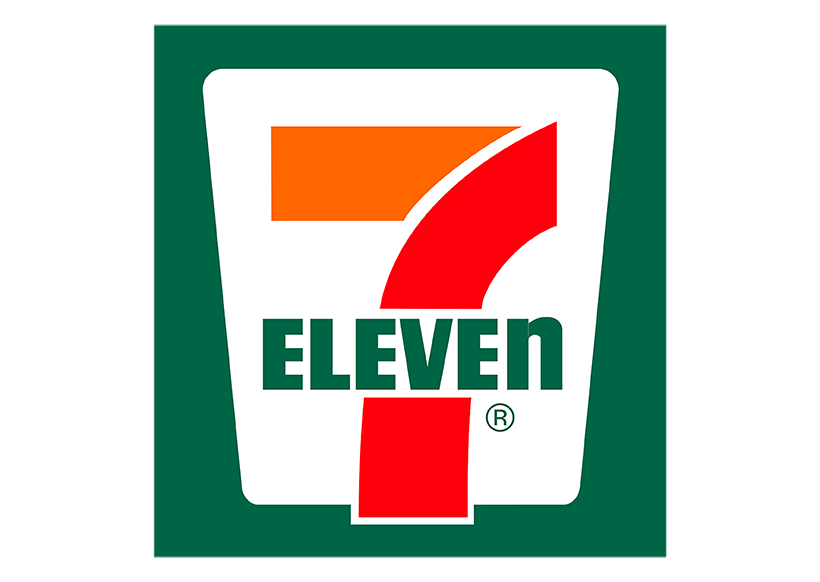 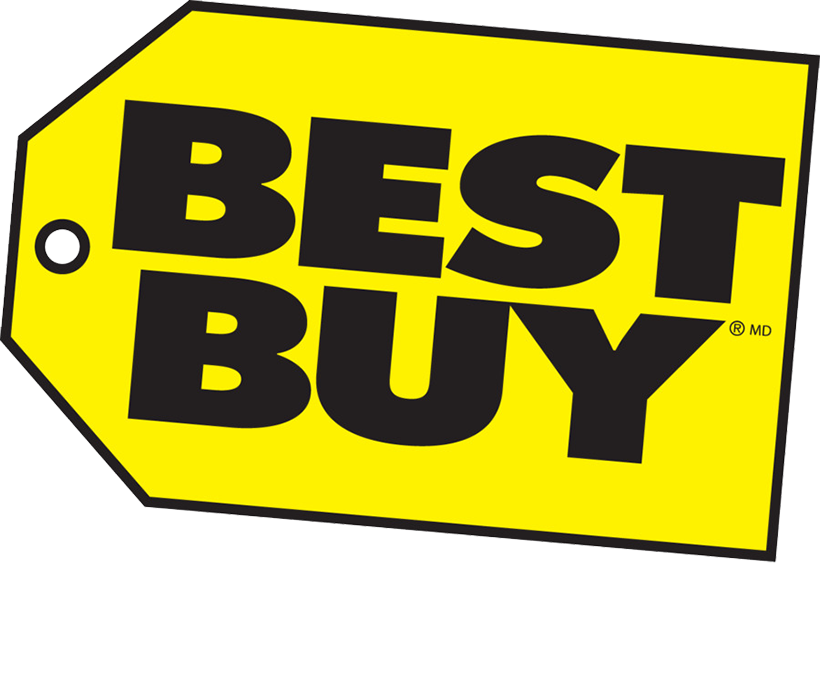 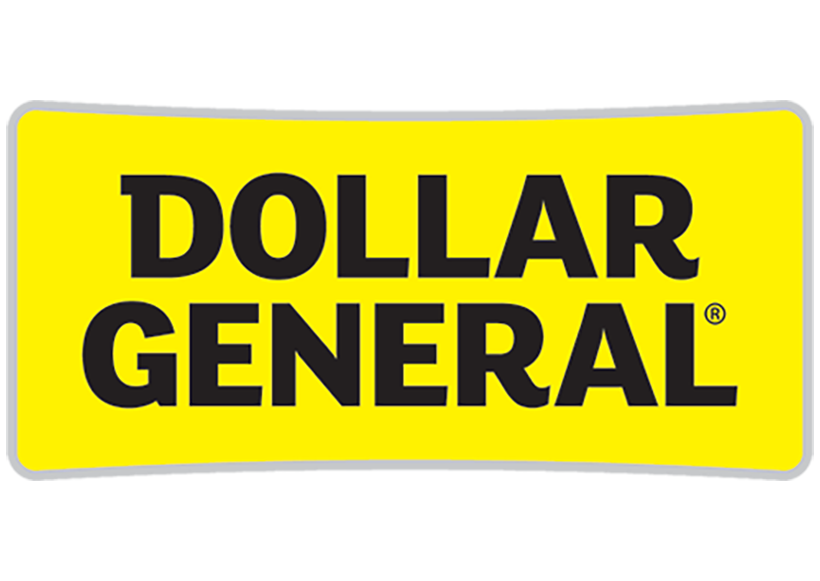 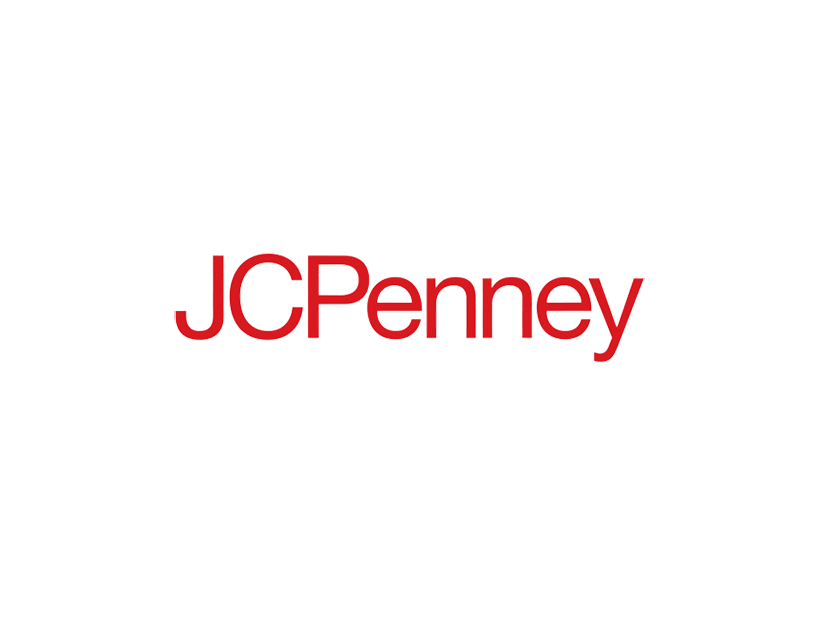 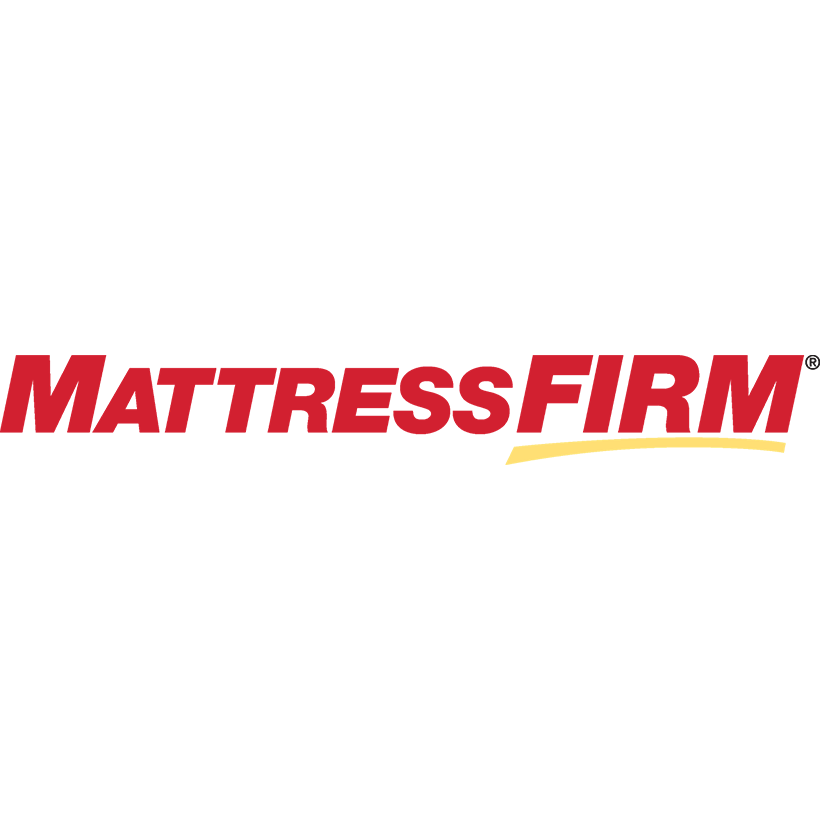 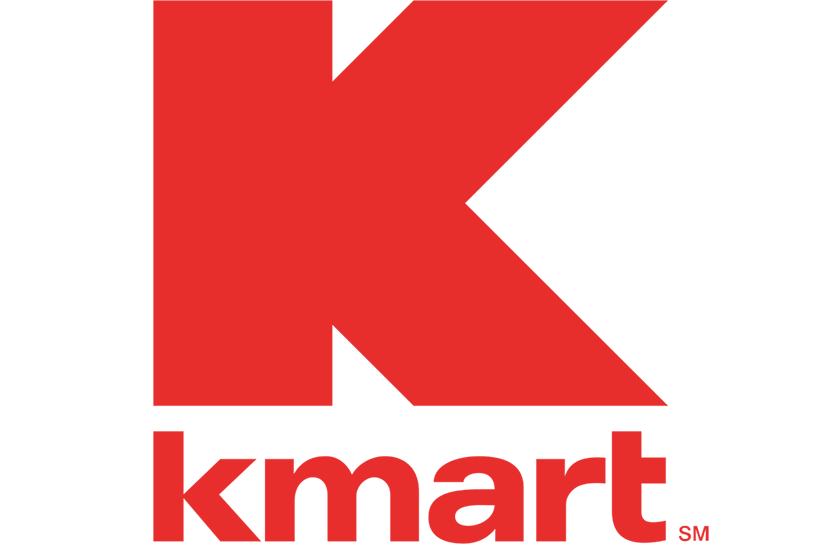 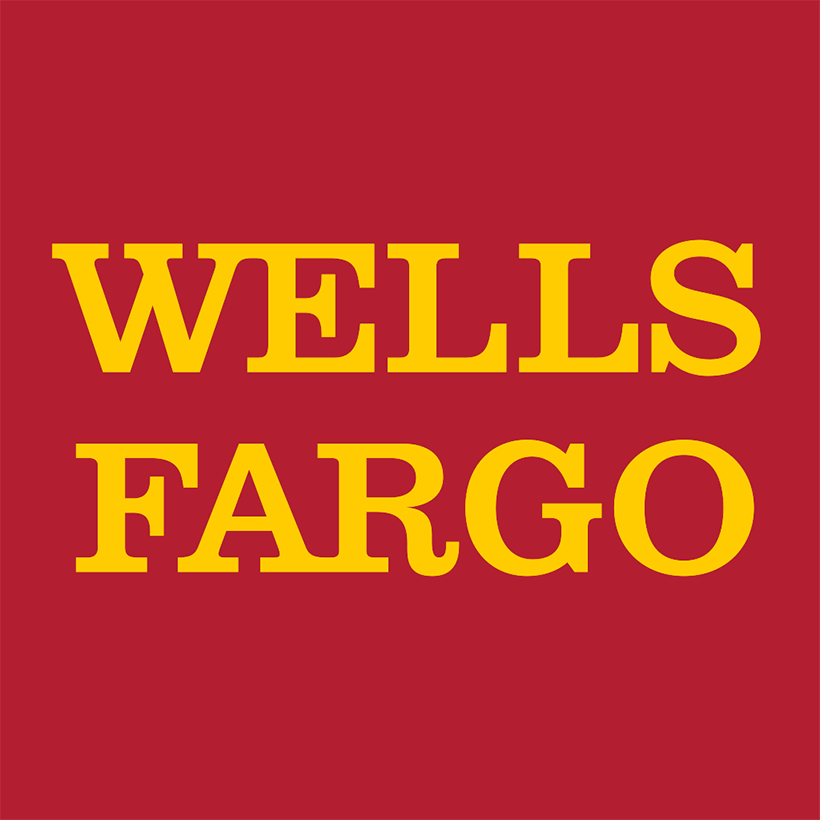 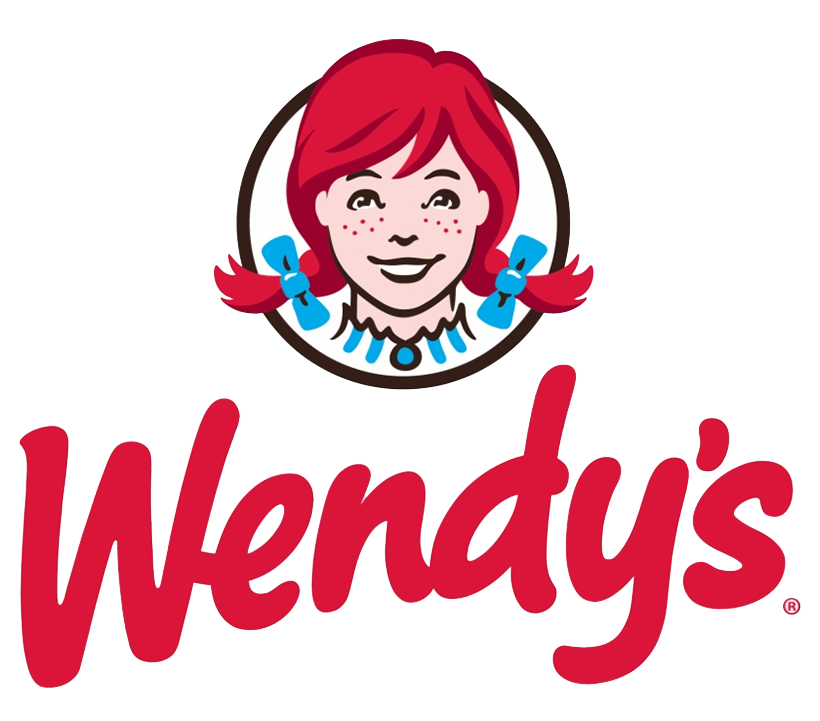 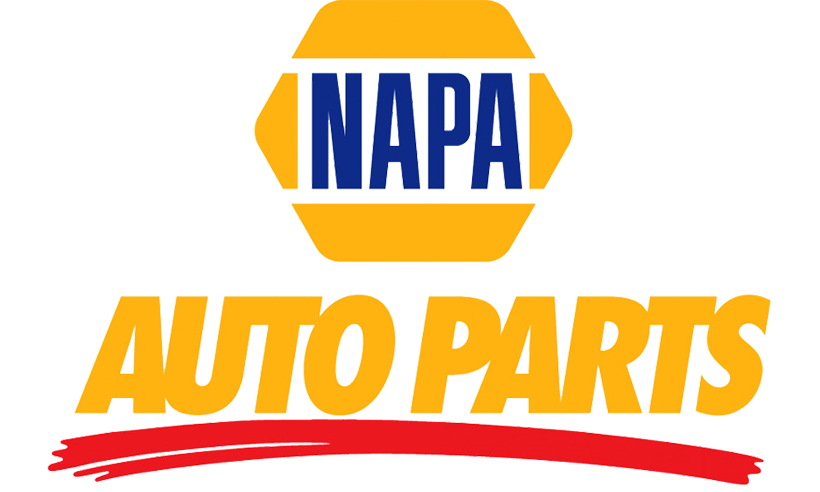